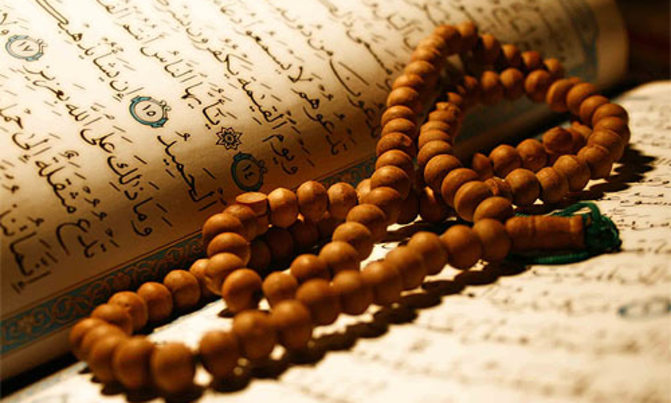 As written in the New Vision by Emmanuel Luganda

A Muslim medical practitioner, Magid Kagimu, has said prayers are one of the ways that can be adapted to reduce the spread of HIV.

Kagimu, who is also the chairman of the Islamic Medical Association of Uganda (IMAU), made the remarks during Juma prayers at the Saidina Abubakar Hospital in Kawanda, a city suburb recently.

He said IMAU carried out research on religiosity and HIV infections and found out that people who are immersed in prayers are likely not to contract HIV.

“People with Sujda, the hyper-pigmented spot on the forehead due to repeated prostration during prayers, stand high chances of being safe from the virus,” Kagimu stated.

The research was c

It showed that respondents without Sujda had more HIV infections. Those with Sujda were more likely to abstain from sex.

The respondents who fasted less, had more HIV infections.

The research concluded that Sujda and fasting were associated with lower HIV infections and recommended Imams to use this information to intensify the Islamic approach to HIV prevention using religion.

Kagimu, an Associate Professor at the Makerere University College of Health Sciences, added that an HIV/ AIDS sero-behavioral survey that was done between 2004- 2005 showed that the HIV prevalence among Ugandan Muslim communities was lower than other religious denominations