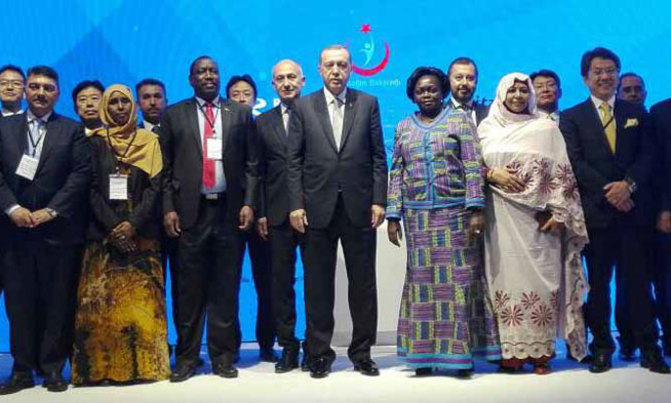 Uganda will for the first time host the scientific conference of the Federation of Islamic Medical Associations (FIMA) in July, 2019.

Prof. Magid Kagimu,  the president of Islamic Medical Association of Uganda (IMAU), said the conference will be attended by Muslim physicians and health professionals from all over the world.

“The participants will come from over 41 countries including Canada, US, India, Pakistan, Indonesia, Jordan, South Africa, Sudan, Nigeria and UK,” he said.

The decision for Uganda to host this prestigious conference was reached during the 34th FIMA Council meeting, which took place in Istanbul, Turkey last month.

In attendance at the conference was an eight member delegation from Uganda, led by the State minister for health (general duties) Sarah Opendi. 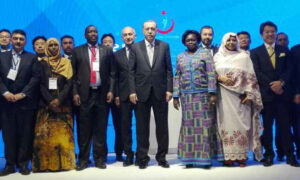 “The conference will help promote Islamic medical activities, such as health services, education and research through co-operation,” Kagimu explained.

It is also envisaged to enable application of Islamic principles in the field of medicine.

Opendi welcomed the idea of hosting the conference saying it is an opportunity for Uganda to learn from health experiences of other countries to beef up health service delivery locally.

Opendi stressed that Uganda will be able to market itself in terms of tourism, a sector that earns the country millions of dollars in foreign exchange.