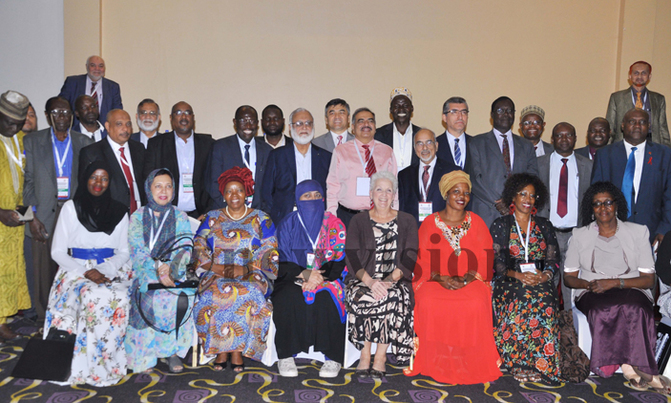 Integrate Religious Teachings in the Fight Against HIV – Experts

As written in the New Vision by Violet Nabatanzi

Health experts have called for the integration of religious teachings and practices in the fight against HIV/AIDS.

The call was made during the 36th Federation of Islamic Medical Associations (FIMA) council meeting and the 4th International Muslim Leaders consultation on HIV/AIDS at Hotel Africana in Kampala. 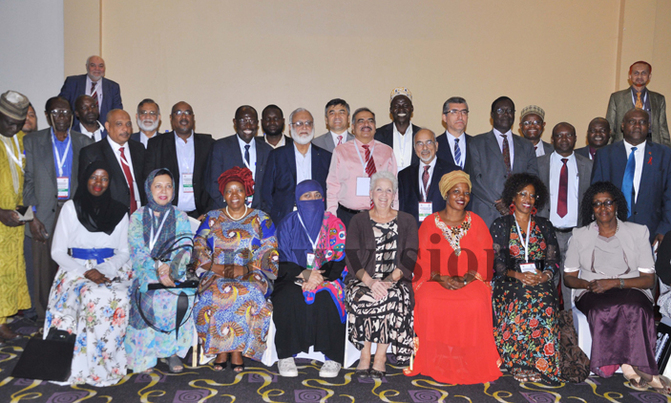 Participants pose for a group photo after the meeting. PHOTO: Nancy Nanyongo

The president of the Islamic Medical Association (IMAU) Prof.  Magid Kagimu emphasised that adherence to religious teachings and practices (religiosity) encourages people living with HIV/AIDS to take their medicines, increases access to medicines through faith-based health facilities and facilitate use by encouraging them to take their medicines religiously.

Dr. Jackson Amone, the commissioner for clinical services at the ministry of Health observed that HIV prevention, treatment, care, and support requires to integrate behavioural, biomedical and structural approaches in the interventions.

Uganda AIDs Commission director for policy and research, Zepher Karyabakabo said Uganda has registered significant achievements in the response in the recent past which are being accelerated by the Presidential initiative.